A bear tamer and a barber, the history of the Artaud family is one with highs and lows. Château du Tariquet was founded by Jean-Pierre Artaud in 1912. After his adventure as a bartender in America he decides to revive the Chateau together with his father, the bear tamer. In the beginning purely as a vineyard. From 1972 onwards the descendants also produced Bas-Armagnac. This probably happened much earlier, but this year is recorded in the family books as the year that the sales of Bas-Armagnac received a boost. 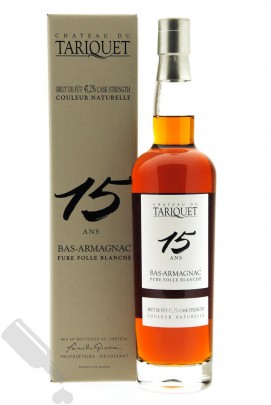 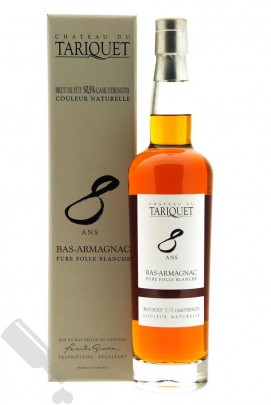