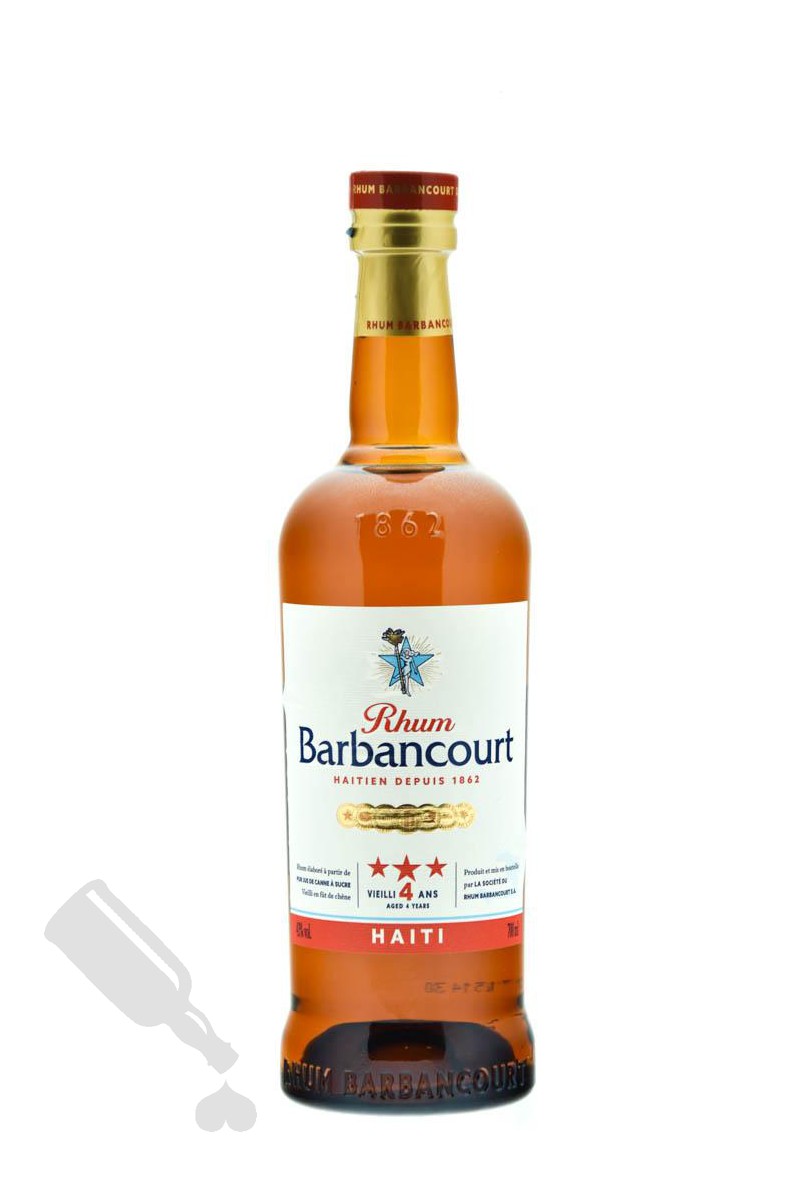 The family business began on March 18, 1862, producing rum directly from sugar cane juice. Dupré Barbancourt, from the cognac-producing region of Charente founded the distillery in 1862. After learning how to make rum in December of that year, he soon began selling it for HTG 1.50 (USD $0.30) per gallon.

When Dupré Barbancourt died, the distillery passed to his wife Nathalie Gardère who managed it with the help of her nephew Paul Gardère. When she died, Paul then directed the company until his death in 1946, when his son Jean Gardère took up the baton, furthering the family tradition until 1990. When Jean passed, Thierry Gardère took over, becoming the fourth generation of the Gardère family to lead the company. Upon the death of Thierry Gardère on March 1, 2017, Delphine Nathalie Gardère succeeded her father as CEO of Barbancourt.

During the 2010 Haitian earthquake, two workers died, about 86 lost their houses, many aging barrels were destroyed, halting the rum production, and rum supply and prices were affected. By May 2010 however, production had already resumed.

In November 2020, Delphine Nathalie Gardère announced that she now owned 100% of the shares of Société du Rhum Barbancourt through a Leverage Buy-Out of all the other Gardère family members.

2 other products in the same category: 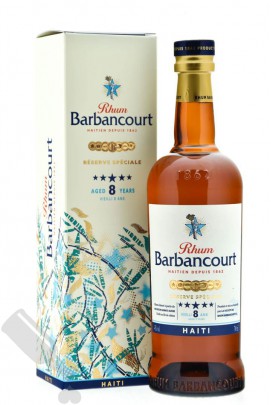 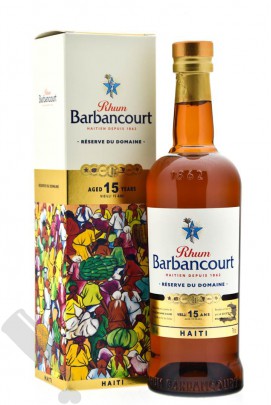