his young and floral Cognac is the flagship release from famed producer Hine. The H by Hine VSOP Cognac is a blend of over 15 different eaux-de-vie sourced from Grande and Petite Champagne, aged for a minimum of four years. The high humidity environment of the Hine cellars - located by the River Charente - slows down evaporation to create a more mellow and refined Cognac.

The history of Hine Cognac starts in the 18th Century, when a young man by the name of Thomas Hine from Dorset arrived in Jarnac to undertake administerial work for a Cognac producer. He soon fell in love with the proprietor’s daughter Françoise-Elisabeth and married into the family. Now the son-in-law of the owner, Thomas was able to take on a senior role and used his financial skills to make major changes, developing trade beyond France. In 1817, he officially changed the name of the company to Thomas Hine & Co.

These days, the house of Hine focuses only on the Fine Champagne growing areas, overseeing 115 hectares of land by the village of Bonneuil. Vines of Ugni Blanc grapes cover the limestone-studded hills, drawing nutrients and water deep from the chalky soil even during the hottest summers.

7 other products in the same category: 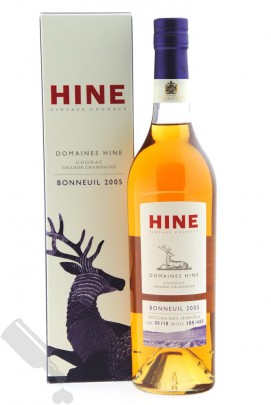 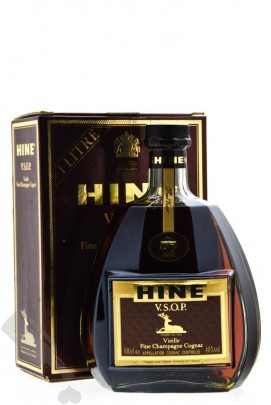 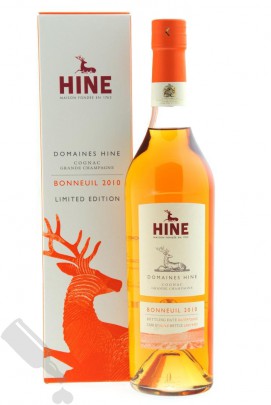 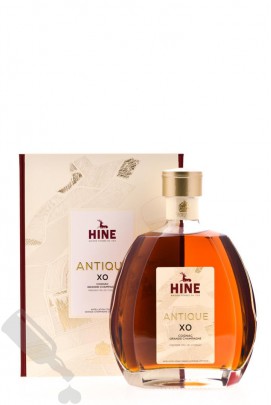 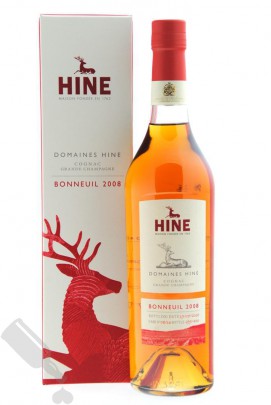 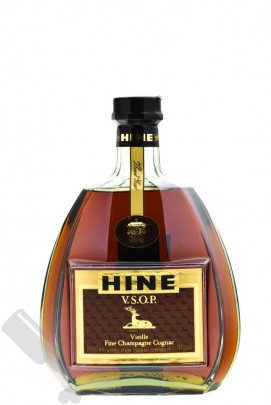 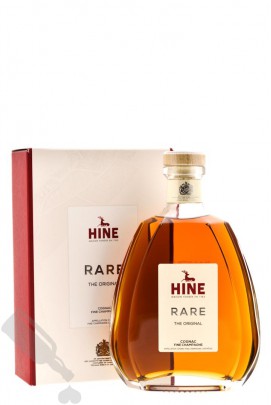