The Netherlands, the land of lager and genever. But did you know that both lager and genever have mostly the same ingredients as whisky. So it's actually strange that only since a few decades whisky is produced in our small country. Meanwhile, Dutch whiskies belong to the world top. 'Our' whisky, both Rye and Single Malt Whisky, regularly wins awards internationally and has fans all over the world. 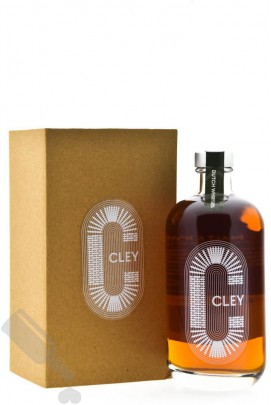 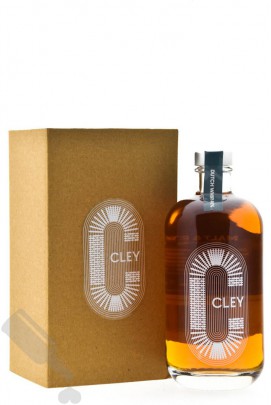