Established in 1823 by James Findlater at the wake of the Excise Act, Mortlach distillery was founded on the site of an older illicit distillery, becoming the first legal distillery in Dufftown, the heart of the Speyside, the epicentre of Scotch Whisky production in Scotland. The saying goes that 'Rome was built on seven hills, Dufftown built on seven stills' - at the time these were Mortlach, Balvenie, Dufftown, Glendullan, Glenfiddich, Convalmore (closed) and Parkmore (closed). Mortlach was the only distillery in Dufftown for over 60 years, until in 1887 Glenfiddich was founded. In fact, the founder of Glenfiddich, William Grant, worked at Mortlach distillery for 20 years previous to this. 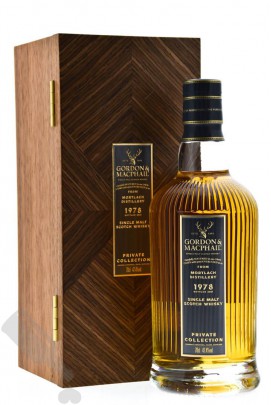 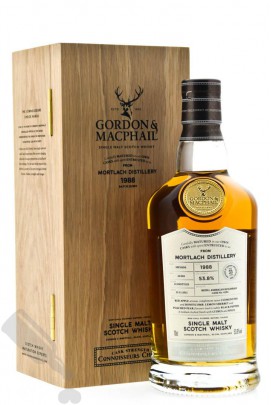 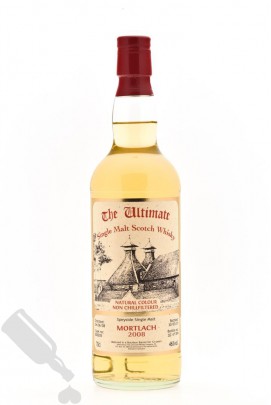 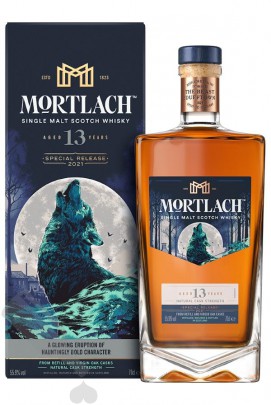 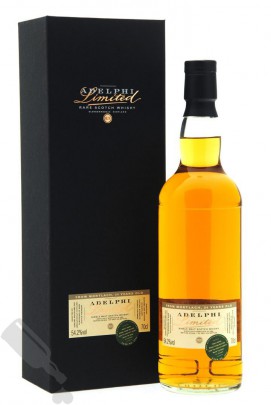 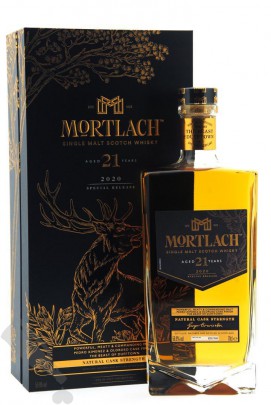