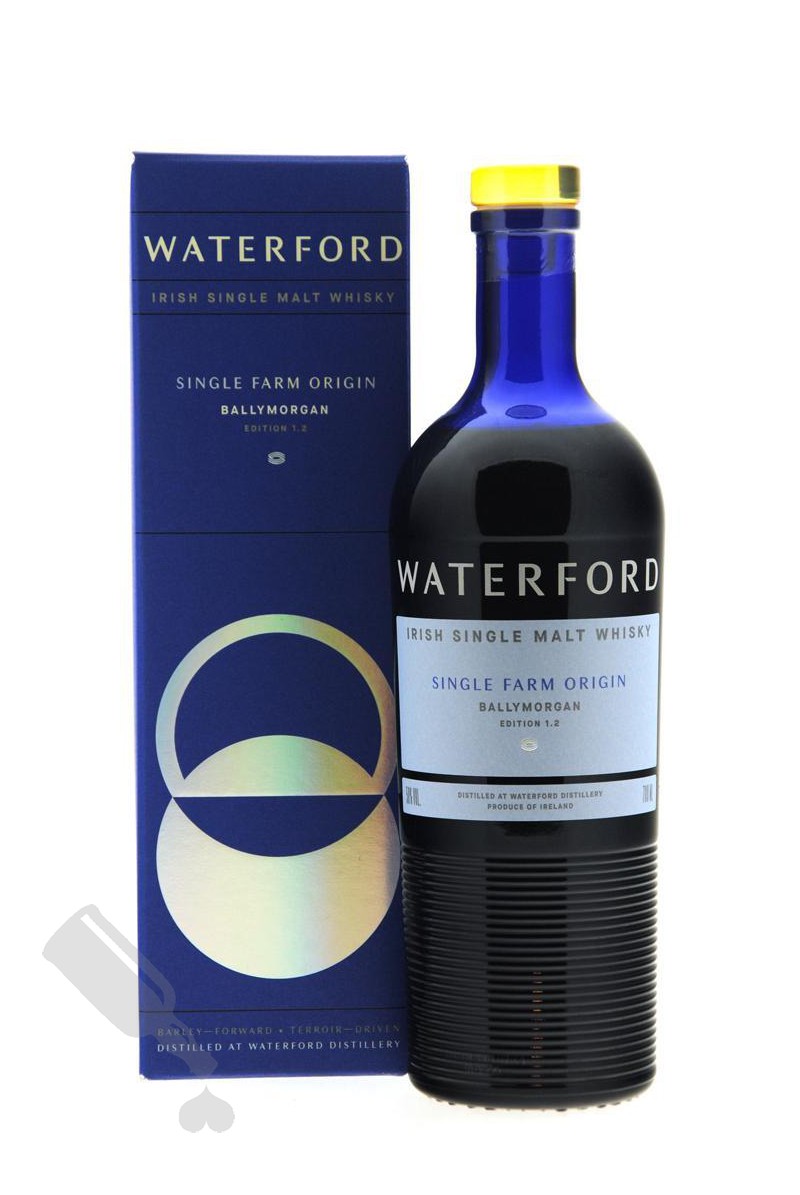 Waterford Distillery is a terroir-driven whisky producer, influenced by the world’s greatest winemakers. In 2015, Mark Reynier took over the old Guiness Brewery in Waterford and transformed it into a ultramodern distillery. Using 100% Irish barley, which is widely considered to be the world’s finest, their new Single Farm Origin series is an uber-provenance range of limited edition natural whiskies that explore Irish terroir one farm, one place, at a time. They are expressions of precision and rarity, showcasing barley flavours derived from individual Irish farms and harvests. 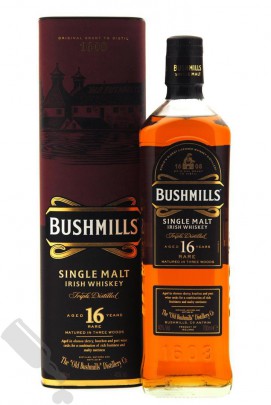 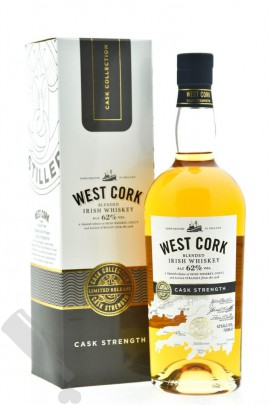 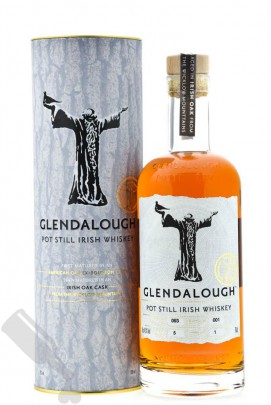 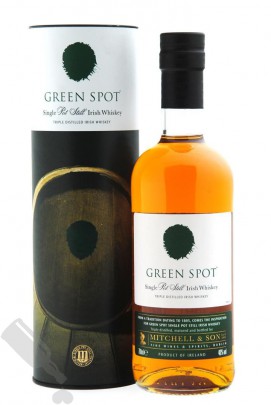 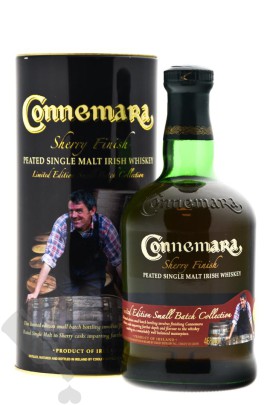 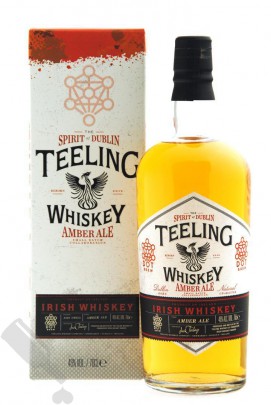 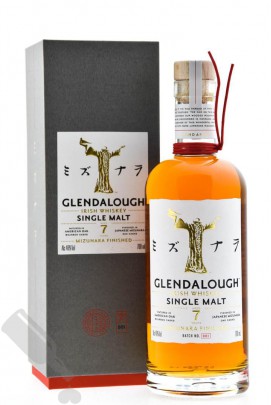