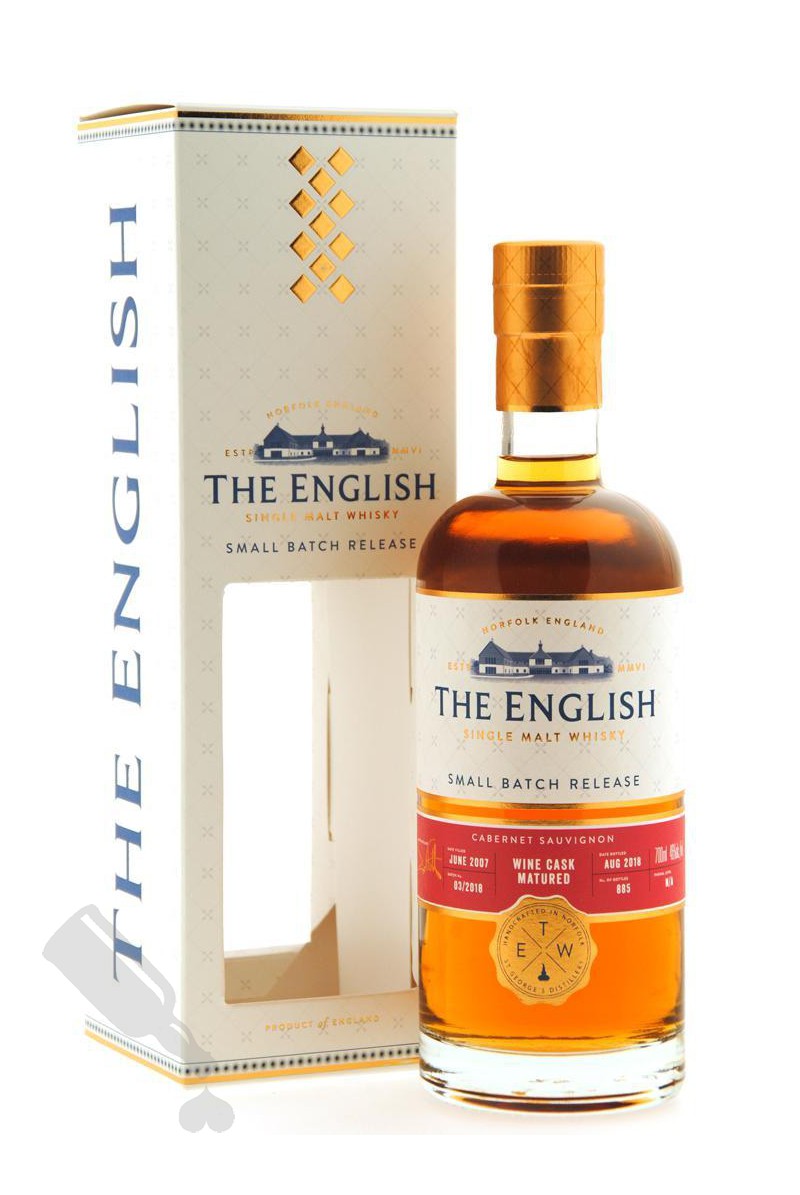 "We were fortunate that Iain Henderson a distiller of some note from Laphroaig, although ready to retire, was talked into coming along to help get us going. In December 2006 we were able to make the first 29 barrels of English whisky and by August 2007 we opened to the public with a visitor centre, fantastic whisky shop and tours.

Iain soon retired again, but before he did, he spent 16 weeks training David Fitt, a brewer from Greene King to take over. David has been our chief whisky maker since 2008 and as well as overseeing all the production, also ensures the maturation and bottling run smoothly.

Since the original distillations back in 2006, thousands of casks have been filled, many of which are still maturing nicely in our warehouses. The distillery creates both unpeated and peated whisky, as well as having a rolling program of cask trials. The cask trials have resulted in some wonderful whiskies as can be seen in with our Small Batch releases. Ongoing maturation will continue to result in new releases over the coming years."

5 other products in the same category: 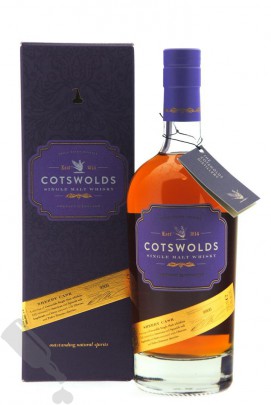 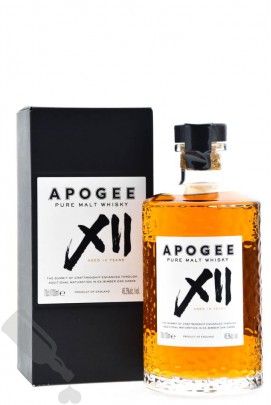 The Lakes Volar The Whiskymaker's Editions

Out of stock
Out Of Stock 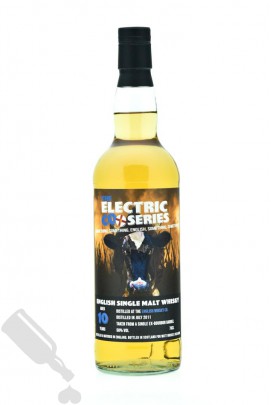 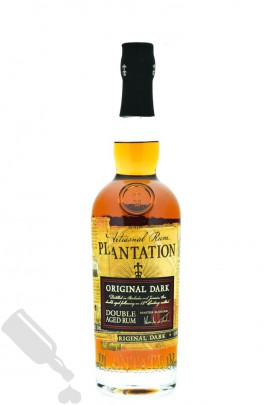