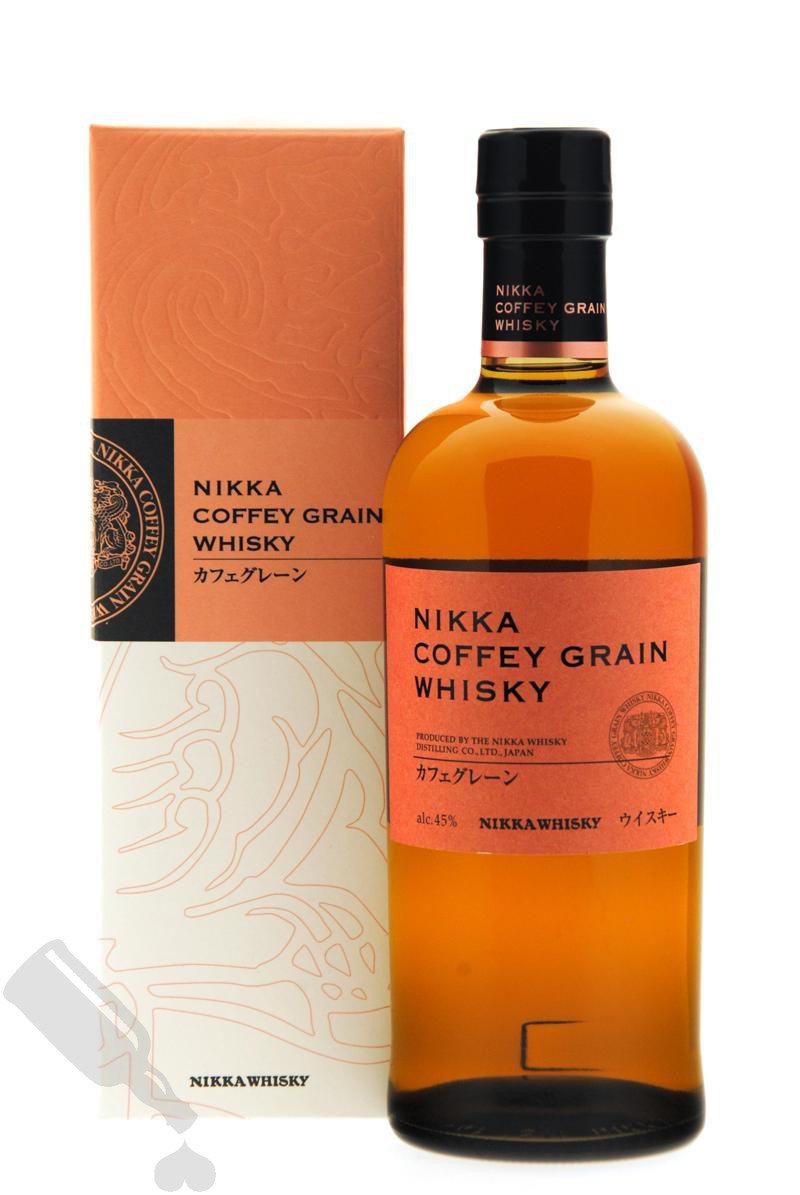 The Coffey still is the world’s first patented continuous still invented by Aeneas Coffey in 1830. While Masataka Taketsuru was staying in Scotland, he had an opportunity to learn how to distill grain whisky in a Coffey still firsthand from craftsmen at James Calder in Bo'ness in 1919. Masataka valued the feature of this type of still and installed two sets of Coffey stills after he established Nikka Whisky. The first still was imported from Scotland to Japan in 1963, followed by the second still in 1966. These traditional Coffey stills are not easy to operate and not efficient to obtain spirits. However, they retain flavors originating from ingredients and deliver a distinctive creamy texture.

This is a signature grain whisky which was released in 2012. Predominantly made from corn, whisky distilled in a Coffey still is matured in old casks such as re-filled, remade and re-charred casks originally made from American oak to deliver the sweet and mellow flavors of Coffey distillates. 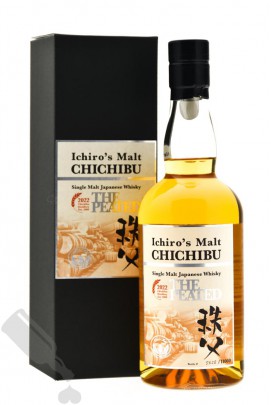 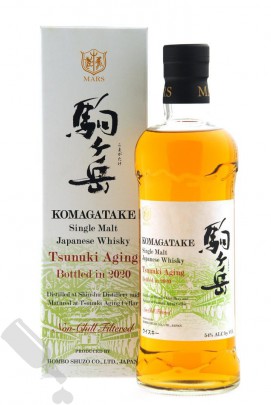 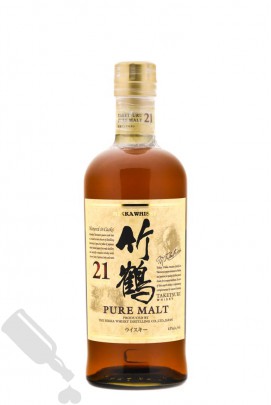 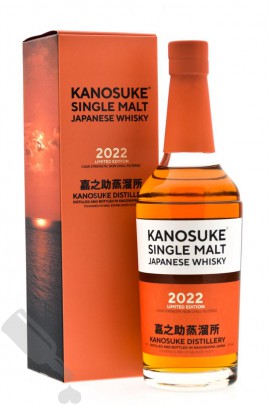 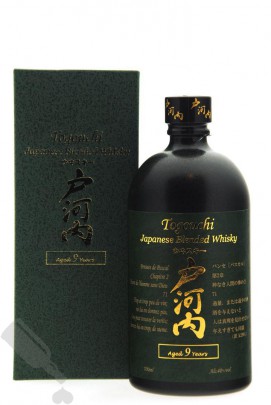 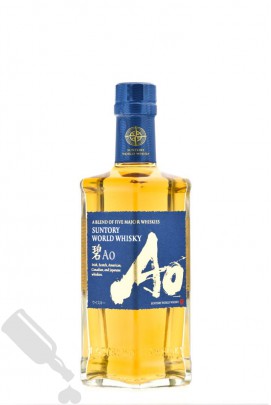 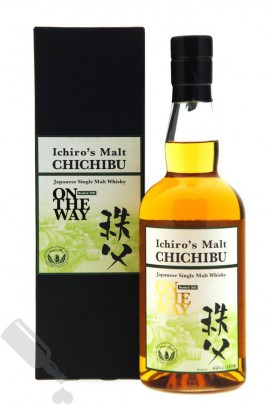 Chichibu Ichiro's Malt On The Way 2015