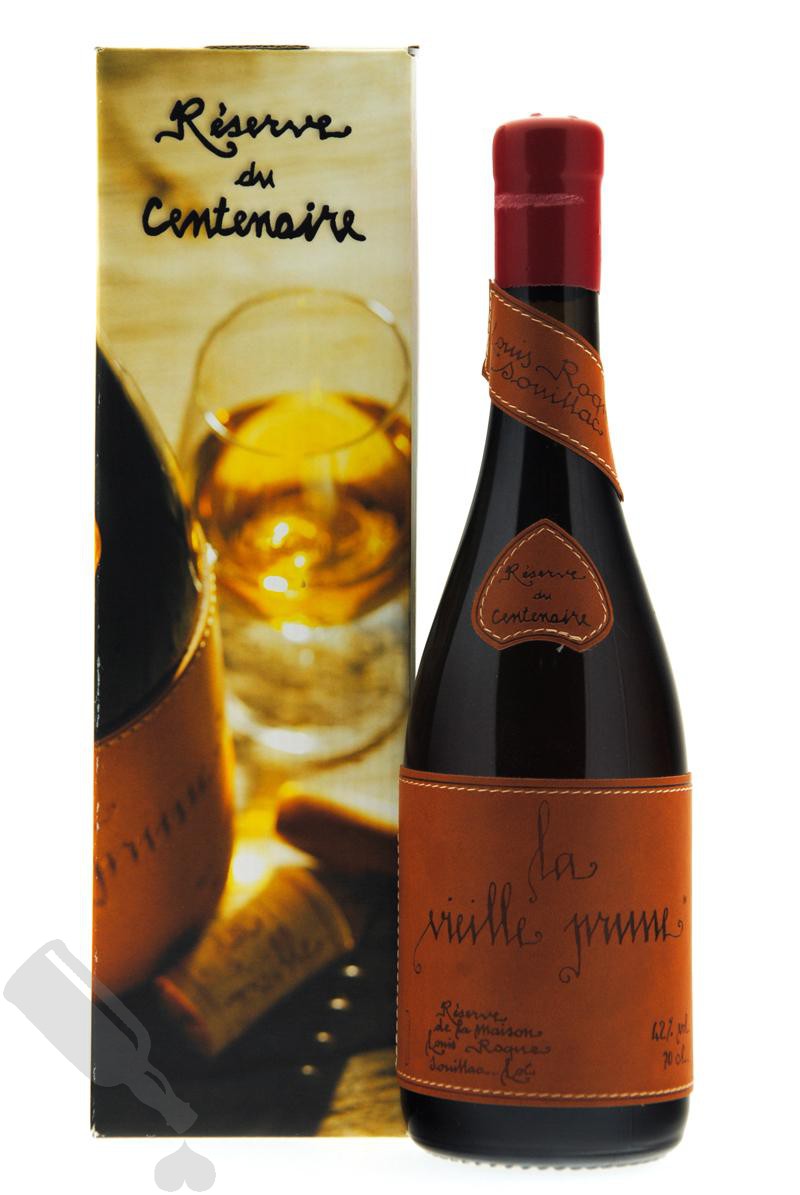 Up to the late nineteenth century, the members of the Roque family had carried on the tradition of distilling from father to son. Louis, the third of his generation, decided in 1905 to become independent by settling in Souillac, in the site of an ancient convent. In a short time, Louis Roque became the local specialist of plum brandy…
He soon became renowned for his expertise and the quality of his products. He started to distil for his own business, perries from plums supplied by local farmers. He kept his production into oaks casks where the spirit aged slowly, under close supervision.
In his chais located in different parts of the town, he dedicated his time to the maturing and meticulous blending, while his house, right in the heart of Souillac, was used as a shop. Louis soon became very well known. 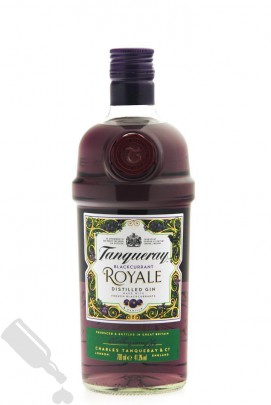 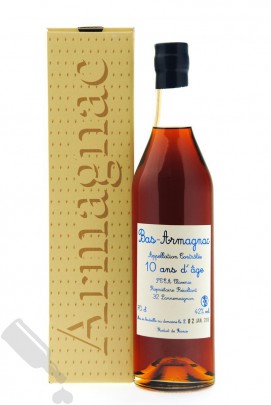 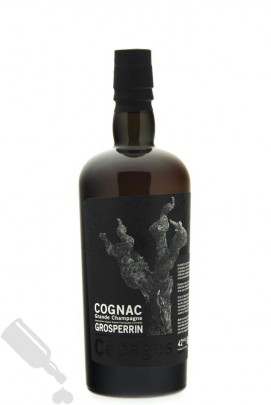 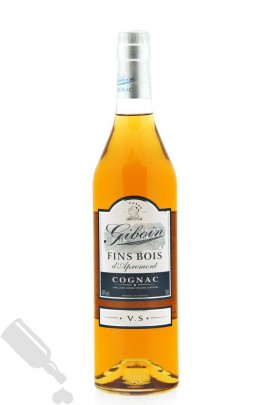 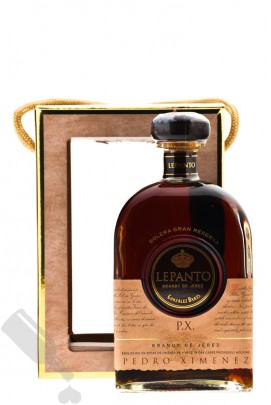 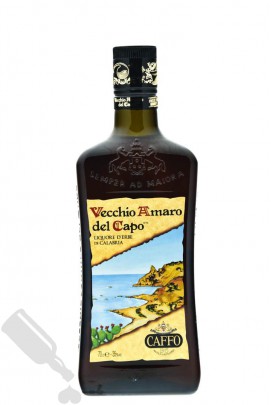 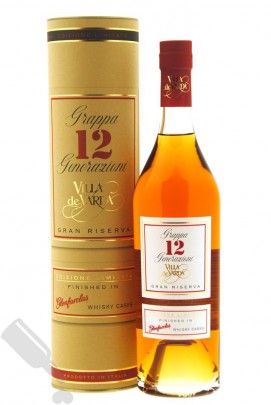 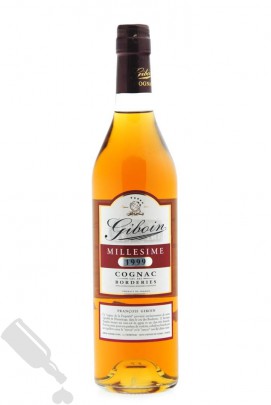